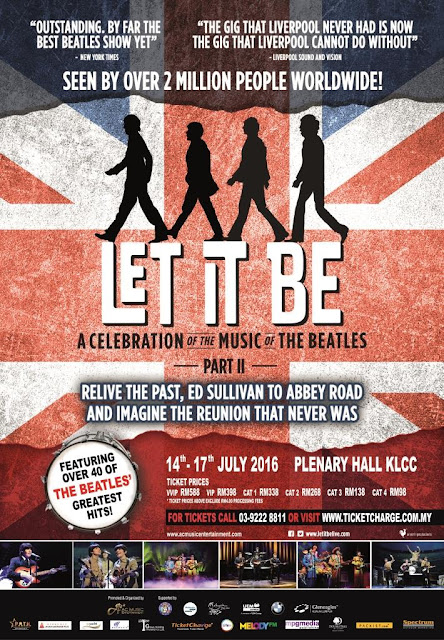 INTRODUCES A NEW SHOW LIKE YOU’VE NEVER SEEN BEFORE AND ITS TO MAKING ITS DEBUT AT PLENARY HALL KLCC ON 14th-17th JULY FOR A LIMITED TIME ONLY!
Direct from London's West End and Broadway the international hit show made its North American debut with an 8 week tour throughout Canada and the U.S during spring of 2015.  The infamous show that has been seen by over 2 million people worldwide is introducing a brand new show for the 2016 touring season! 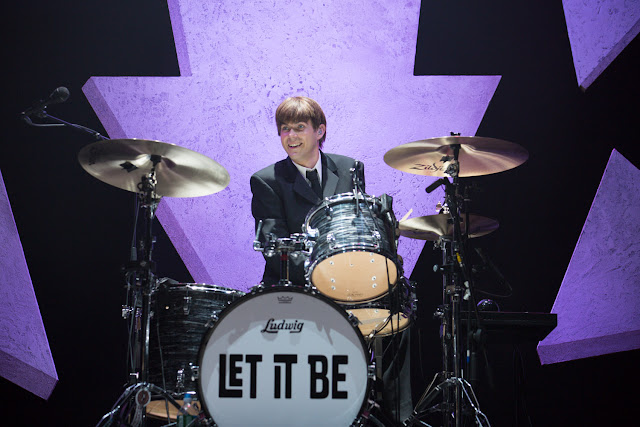 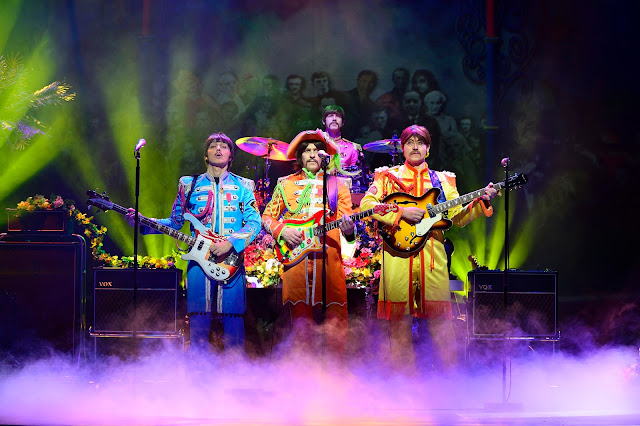 Annerin Productions brings you the show that you never got to see The Beatles ever perform.  Relive the past from Ed Sullivan to Abbey Road, with favourite hits including Hard Day's Night, Day Tripper, Sgt Pepper's Lonely Hearts Club Band, Twist and Shout, Get Back, I Wanna Hold Your Hand, Strawberry Fields, and imagine the reunion that never was…
The end of The Beatles era was never thought to be in sight when The Beatles played their last show on the roof of Apple Offices in 1969. Imagine what would have been if The Beatles continued their journey. Enter a times capsule and turn back in time to what would have been John Lennon’s 40th Birthday - October 9, 1980. For one night, the fab four come together again on stage after a decade apart performing other hits like Back in the USSR, Live and Let Die, Got to Get you into My Life, My Sweet Lord, Hey Jude, & many more hits you never got to see performed live, on top of many other classics! — Imagine a night that never happened, but which feels so surreal!
The original production which established itself as one of the West End’s most popular shows when it opened in 2012, also recently celebrated having performed over 1000 shows, showcased the music of the world’s most successful rock’n’roll band that charted the band’s meteoric rise from their humble beginnings in Liverpool’s Cavern Club, through the height of Beatlemania, to their later studio masterpieces that was packed with all your favorite hits. 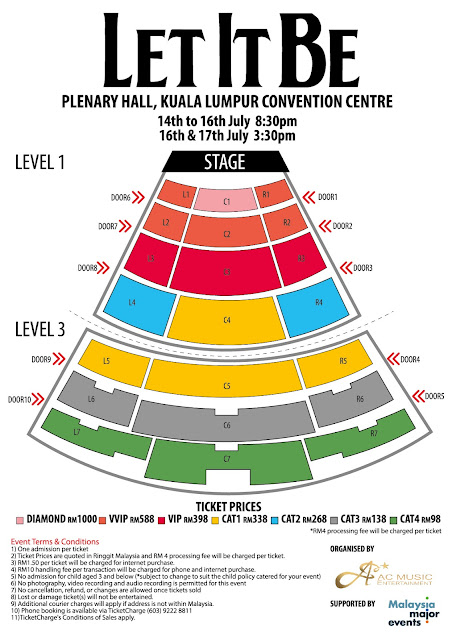 “The gig that Liverpool never had is now the gig that Liverpool cannot do without” – Liverpool Sound and Vision
"Winning over an Empire full of Liverpudlians (including, last night, John Lennon's sister Julia) is no mean feat.  But one that Let It Be happily achieves" - Liverpool Echo
"Fab for all the family" – The Times of London
"Pure Beatles magic back on stage" – The Public Reviews, Liverpool
"The Beatles are back sending theatre audiences dancing into the aisles" – Reuters, New York
"Does everything and more to recreate that magic era" - Manchester's Finest, Manchester 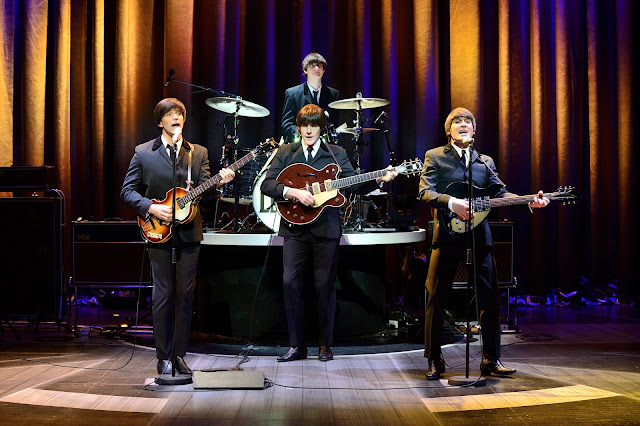 Good news for my reader:

If you enjoyed this post, I’d be very grateful if you’d help it spread by emailing it to a friend,
or sharing it on Twitter or Facebook. Thank you!