Immerse in the Universe of Marvel’s The Avengers Experience!
Avengers, Assemble! Catch the excitement surrounding the April 23 theatrical release of Marvel’s Avengers: Age of Ultron as well as the launch of the second season of Disney XD’s Avengers Assemble tv series right here in Malaysia!

Head on down to MidValley Megamall, Kuala Lumpur, from 8 to 19 April, and check out the life-sized figurines of the Hulk Buster Armour, Captain America and Hulk; play exciting Avengers

Had a great Day out and fun for kids. ;) Even daddy having fun admiring the small-like-real-figurine. It was so detailed. 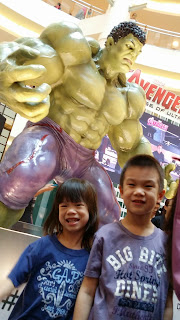 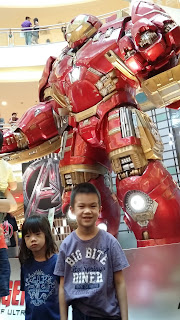 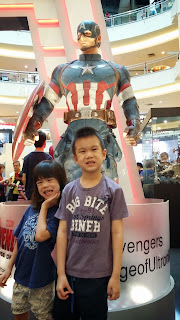 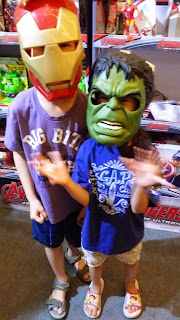 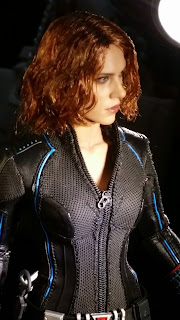 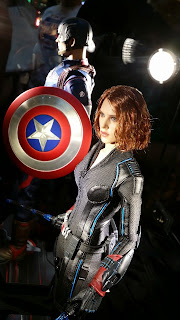 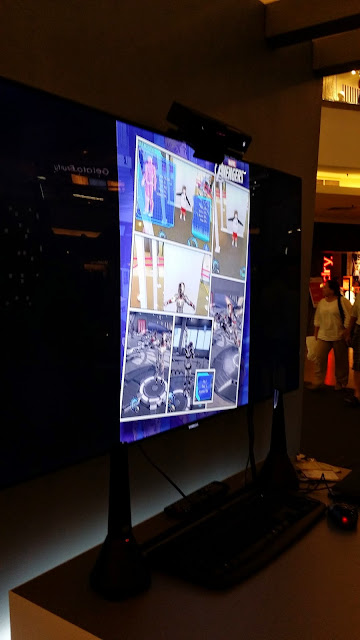