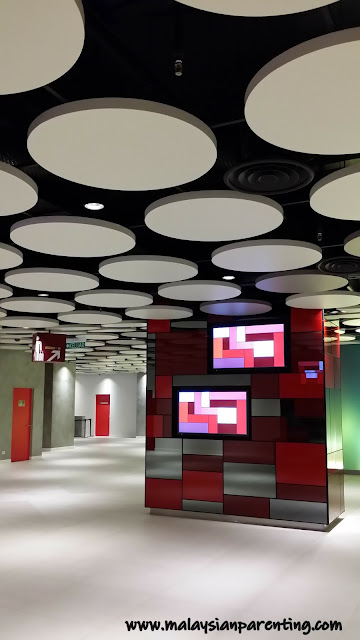 Thanks to Genting for the invitation to review the new hotel room at First World Hotel. It was a pleasure stay and there are now the new Tower 2 Annex. All other rooms in the existing tower has been renovated too.

Overall experience are good. It's clean and new.  Checking in now may be a hassle as you need to go to the main lobby.  However there will be a new check in counter at Tower 2A which is much convenient and less long walking. There are a lift from Tower 2A to the parking so its a plus point. Drawback is now Genting change is check out time from 12 noon to 11am and I would think its pretty early for family trip.

The three-star hotel won the GUINNESS WORLD RECORDS™ recognition before, between 2006 and 2013 when it had 6,118 rooms. The hotel has received over 35.5 million guests over the nine years since its first record in 2006. Now with its newly renovated rooms and accompanying entertainment and F&B outlets in full swing, a new phase has begun.

The transformation plans at Resorts World Genting have seen to not only a higher number of rooms at First World Hotel but also a host of new features, from accommodation to F&B to entertainment.

F&B outlets have been remodeled with new ones introduced, adding a new dimension in terms of dining and entertainment experience. And by 2016 the eagerly awaited 20th Century Fox World Theme Park, Genting Premium Outlet, brand new shopping mall Sky Avenue and a new cable system will be unveiled, completing the transformation that beckons Malaysia's premier holiday resort to the next phase.

There are many firsts at the now visually stunning First World Hotel that are deserving of recognition; among them, an innovatively-designed walkway leading to the lobby that comes complete with atmospheric Chillout
music. Plus, the new living spaces in the form of Tower 2 Annex, an extension to Tower 1, and Tower 2. 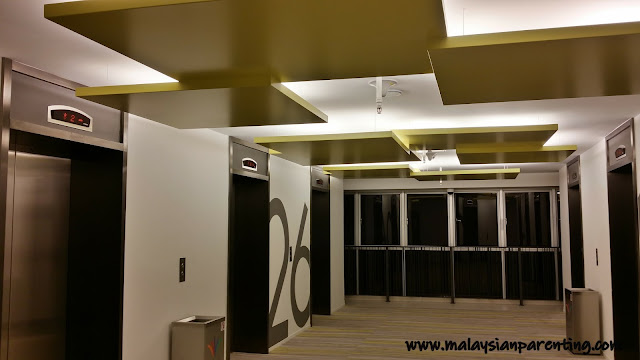 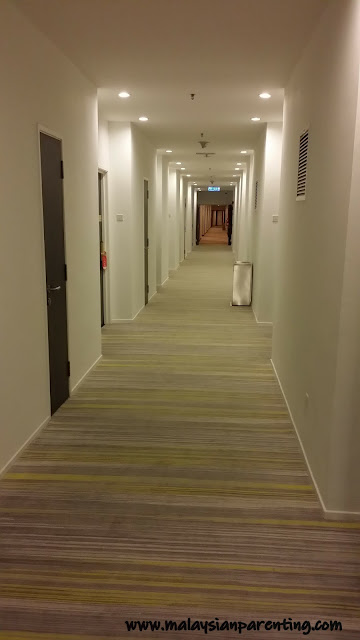 Trendy and cosy rooms
Elegant simplicity greets guests in their room. The new annex makes better use of space, compared to the initial two towers of First World Hotel. Designed to be functional but yet chic, the guest rooms come in lively and vibrant splashes of yellow and design.

The intention is to create a standard hotel experience: enhanced room interior that is centered on a great bed to ensure a good night’s rest. All basic amenities are there to complete the picture of sanctuary away from home.

But as importantly, small details go a long way in creating a whole new ambience: glass toilets and shower in the rooms and USB with international electric socket facilities near the bed are relevant features that should score points with the trendy and contemporary crowd.

Frosted lime green glass walls act as dividers between the toilet, shower and sink, and the laminated floor has warm earthy tones. The rooms come with either two single beds or a double, and an open hanging cupboard provides good storage space with safe boxes and mini-fridge. 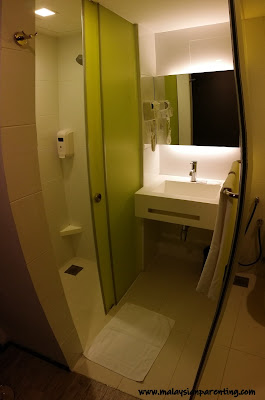 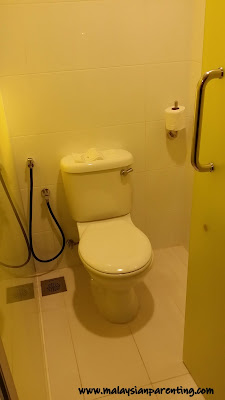 If you enjoyed this post, I’d be very grateful if you’d help it spread by emailing it to a friend, or sharing it on Twitter or Facebook. Thank you!