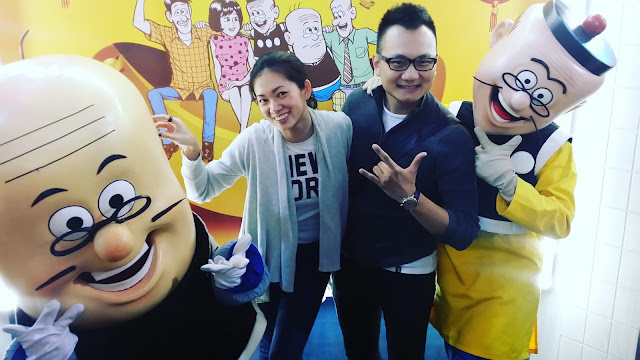 One of the best loved comic book characters, Old Master Q or also fondly known as ‘Lau Foo Che’, will soon come to life to usher in the Year of the Monkey at Resorts World Genting.

Fans can expect a big dose of nostalgia, and lots of laughter and humour when they meet the quirky Old Master Q and Mr Big Potato from 9th January and later joined by his friends at the “Chinese New Year Comedy with Old Master Q” to be held at the resort from 6 February to 29 February. 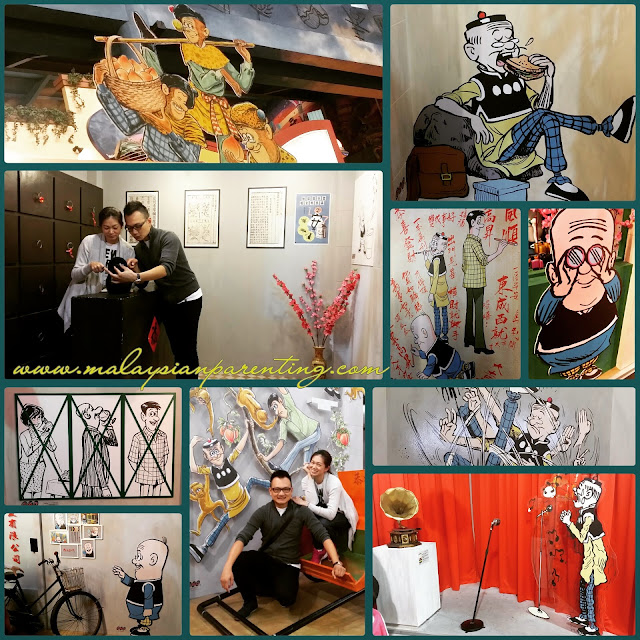 It is the first time ever that the live show is held in Malaysia, and the event is exclusively brought in by Resorts World Genting.

Fans of Old Master Q would also not want to miss seeing him and his friends, including Mr Big Potato, as they engage in various Chinese New Year festivities like lion dance, Ang Pow distribution, meet-and-greet session and live show performance. 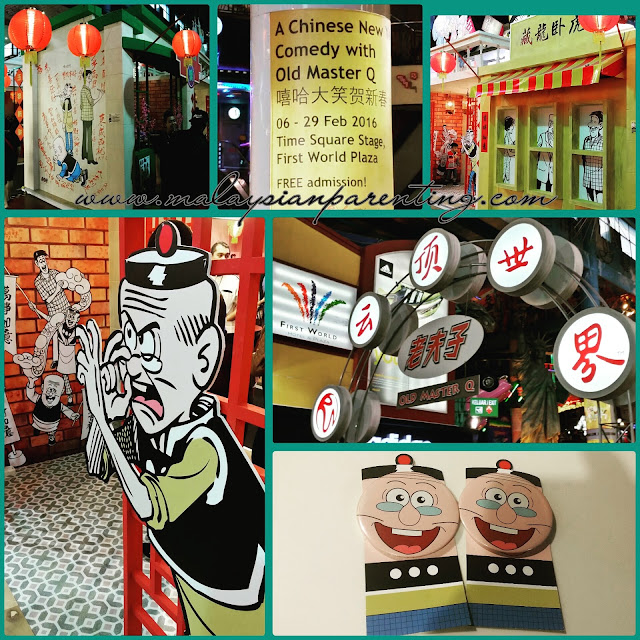 Indeed Old Master Q transcends time and the comics medium with its humour and social significance. A newsstand staple for more than 50 years, Old Master Q remains highly popular in Hong Kong and among the Chinese diaspora.

Professor took over the publication of the comic strip and the management of its spinoffs in the 90s from his father, Alfonso Wong, who first created the character in 1962. Since 1995, Professor has established a business in Taipei to promote the publishing of Old Master Q, and its image and branding.

In the original stories, the bumbling Old Master Q typically runs into bad luck in life but never loses his humour and wit. He is always joined by the kind-hearted yet humorous Mr Big Potato, the straitlaced Mr Chin and the lovely Ms Chan. There is also Mr Zhao who competes with Old Master Q in courting Ms Chan.

In the 60s, the stories were mainly situated on the streets of Hong Kong and featured everyday scenes of people as they went about their lives. But as the city became more international, cultural phenomena such as James Bond and The Beatles began appearing in the stories. The comic strip has also moved on to include Professor's own experiences of Hong Kong and Taiwan over the past 20 years.

“Despite all the changes, Old Master Q still has the same humour and same cheeky face and attitude. And after all these years, he is still single,” Professor says, adding that the character remains “casual and uncomplicated” and that “the formula hasn't changed in half a century.”

Interestingly, Professor Wong's other passion is architecture and he still lectures in the field in a Taiwanese university. After graduating from the University of Kentucky, he began teaching in Philadelphia University of the Arts in 1983 and later set up his architectural creation studio. He was appointed as the director of the Institute of Architecture in 1991, a position that allowed him to work with many international architects and scholars in construction planning and design cooperation projects.

But Professor 's dedication to the artistic masterpiece started by his father is unmistakable. He once told a newspaper he decided to take over from his father when the latter “was too old to pick up his pen.”

“I wanted to help him at first, then I fell into the trap,” he said, adding that it was a “happy trap.” He believes that readers of the comic strip span multiple generations and are not confined to national boundaries. He has seen second-generation or third-generation children of Chinese descent in the UK and the US who, despite being barely able to speak Chinese, are still drawn to the comic strip.

Indeed the enduring appeal of Old Master Q is indisputable—and its influence extends to every corner of the world. Covering a selling exhibition featuring Old Master Q works by Sotheby's in Hong Kong in 2014, The Wall Street Journal highlighted how “buyers have come from Hong Kong and afar, including many Chinese living in Europe and the US.”

Old Master Q, Big Potato, Mr Chin, Ms Chan and Mr Zhao will all feature in the show that is as educational as it is entertaining. Children and adults alike will be reminded about the dos and don'ts of Chinese New Year and other traditional aspects like the colour of fortune for the festival and various lion dance instruments.

Cantopop music by Sam Hui will fill the air with a distinctive 60s-70s feel—the era when Old Master Q first began. Also scheduled to make an appearance is Choy Sun Yeh in all his resplendence. 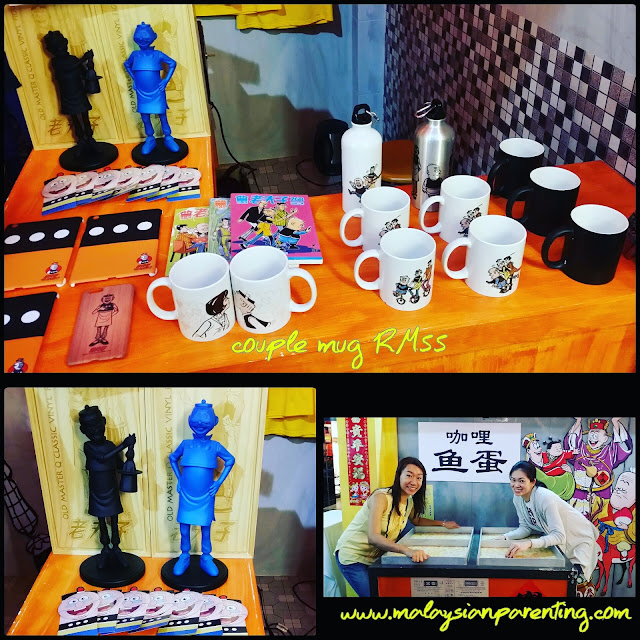