Genting International Children's Festival is back!

Genting Highlands, 13 March 2016 – Nearly 100 children from two Selangor homes were invited as part of the special guests at the official launch of Genting Children’s Festival today at First World Plaza. 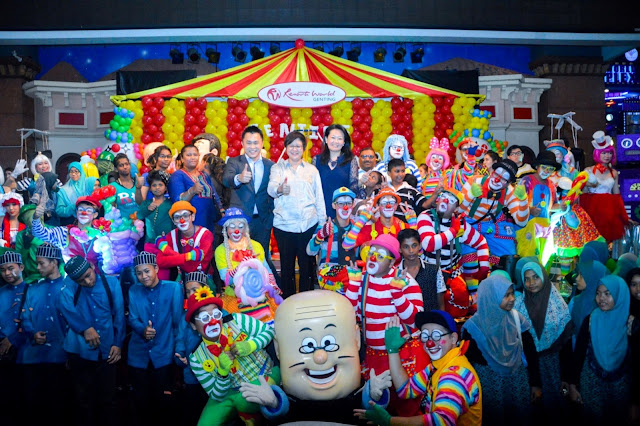 After the officials the launch was made successful with balloons sculptures, clowns and mob dances – D8 dances who made a spectacular entrance at the stage.
The guests were later taken to the Universal Walk at First World Plaza and were greeted by Old Master Q and friends plus loads of clowns.  Before entering the balloon festival site, the awardwinning Cheer Aces from Subang Jaya gave an adrenalin performance that attracted many visitors to gather and watched the 10 minutes performance. 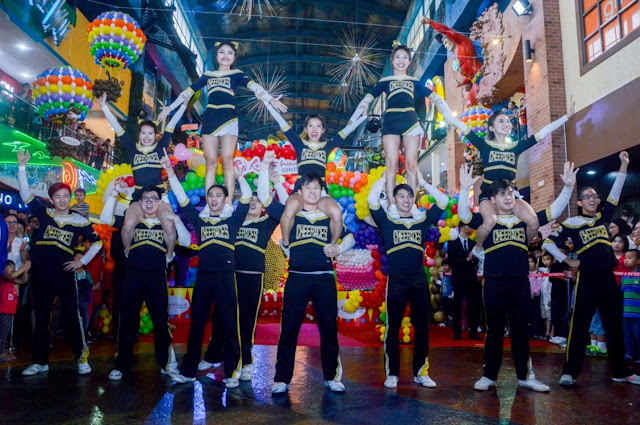 At the balloon festival site, the main highlight namely the 20-foot tall giant balloon in a shape of a monkey was an awesome sight.  The giant balloon structure is located at the centre of the Universal Walk and is said to be one of the biggest balloon ever made or seen in Malaysia. Besides the giant Monkey, other eye-catching and colourful balloon structures depicting animals are lions, elephants, hippopotamus and many more were also there to make excellent selfie and photo opportunities for visitors. 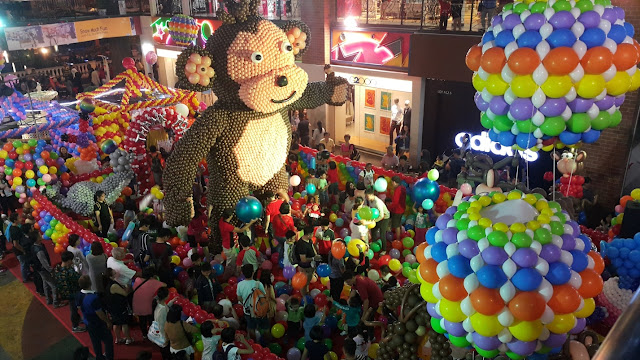 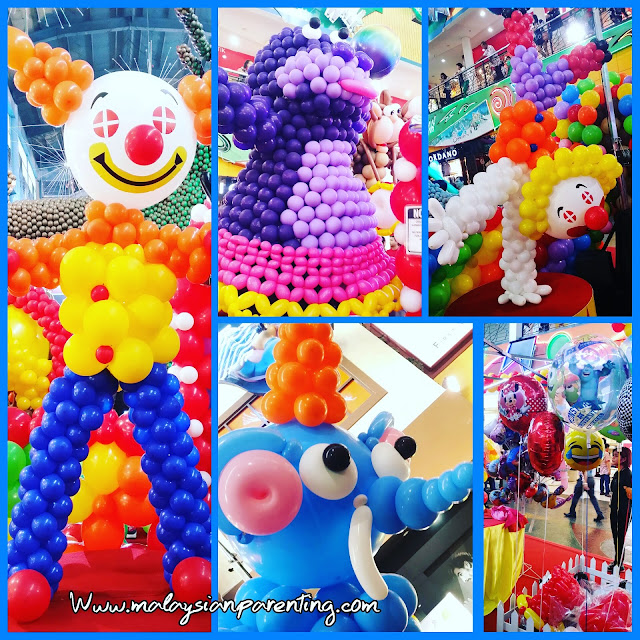 After the balloons, clowns and cheerleaders, the children together with Datin Paduka Chew adjourned to the SnowWorld for more eggs-tra fun activities.  This includes arts and craft plus Egg-venture Hunt to search for the hidden “eggs”.  There were also aplenty ‘pastel-coloured eggs’ for selfies and photo opportunities. 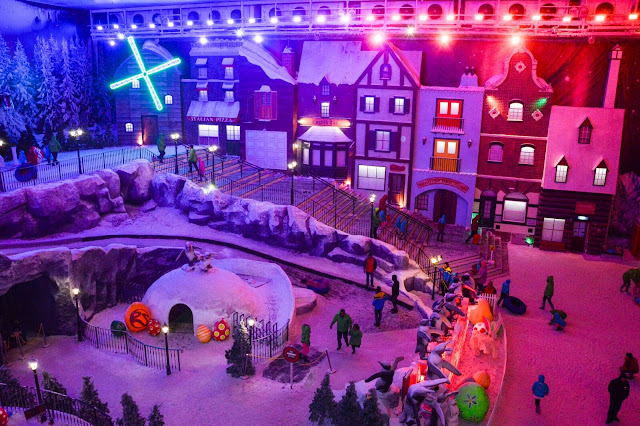 Yay! It's school holiday and no school. We need not wake up so early during weekend but we have to keep them occupied, especially when you have active children. Else, your home kitchen or toilet become their play spot aka. water play and kitchen utilities are becoming their "weapon" and "shield".
Snow World has been my favourite and now with kids around it is more meaningful. It's their very first time and the elder wanted to go in over and over again.

The event ended with a sumptuous meal for the guests at the newly opened The Food Factory special edition of school holidays and Genting International Children’s Festival High Tea.