Nestled at The Garden's mall, Toy Eight is the first playground devoted to child development with a nice setting conceptual playground for adults and kids to experience some AI, cognitive toys, musicals and many more! 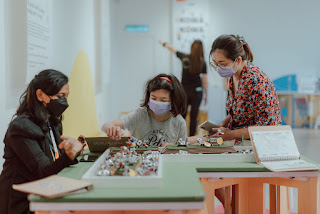 A child's early years are very crucial for growth and development. Many people misinterpret a child's growth for physical changes, but there is more to it. It covers a child's speech, emotions, thinking, behaviour and other aspects. Bringing their expertise into play, TOY EIGHT, an AI-backed edutech startup from Japan, stepped forward to provide a solution for all children, including those with learning disabilities to discover their skills as well as seek relevant help and support when in need.

Due to the limited developmental screening options available in Malaysia, TOY EIGHT took this opportunity to introduce the first digital screening programme in the country, made available through a smartphone device. Together with a questionnaire filled in by parents, it is designed to assess children's development in five domain areas - Gross Motor, Fine Motor, Speech and Language, Cognitive Development and Social/Adaptive behaviour. 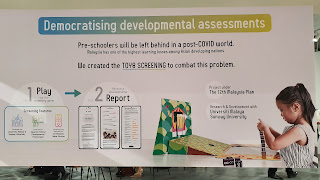 A developmental screening is simply a method to identify if your child is at risk of developmental delay. Just like us adults, children grow at their own pace, however, it is also vital to keep an eye on their progress as it may indicate potential growth and development issues.

Malaysia reportedly had one of the highest learning losses among emerging Asian countries, according to the Asian Development Bank research. One example would be that some children cannot recognise letters at the age of five, indicating a challenge in language skills. It was also pointed out that immaturity in social and emotional skills is noticeable. 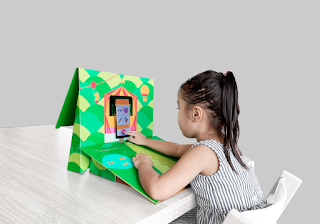 TOY EIGHT introduces Malaysia to the first-ever observation-based screening tool available through a smartphone device. This is the next level of child development screening where TOY EIGHT could analyse child behaviour from 3 to 5 years old by playing games through an AI. 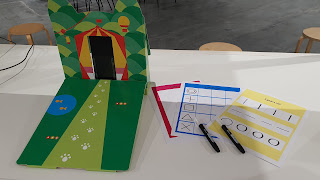 In many developed countries, screening is often conducted in person by specialists. Through the use of a single smartphone device that incorporates games, TOY EIGHT has simplified the screening procedure so that parents can learn about their children's developmental stages in a setting that is familiar to them. It is designed to provide annual screening for children ages three to five. 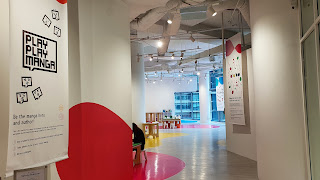 The screening is available at TOY EIGHT Playground in The Gardens Mall. It features in-house developmental specialists from Malaysia and Japan who provides a selection of Coffee Chat services for ad hoc consultations at RM50 per hour. Along with that, TOY EIGHT provides a Play Together Observation option that includes informal observation of children playing in the playground. Additionally, they established a program for Taska and Tadika that allows for screening to take place in the school if they have signed up for TOY EIGHT. 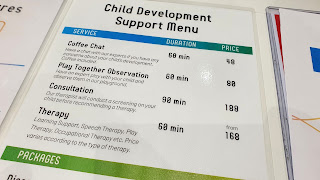 “We believe that understanding and accepting the child's current stage of development is the first step in parenting and education. Early identification of a child's characteristics and developmental level is critical for parents and teachers to make informed decisions about how to nurture them. Only then can one decide how to go about optimising learning. From this vantage point, we are troubled by the fact that many Southeast Asian nations lack a national system for developmental screening,” said Masaki Ishibashi, Co-founder & Chief Executive Officer of TOY EIGHT. 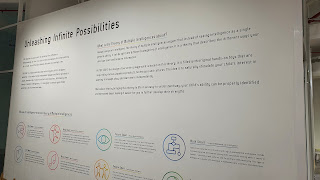 Acknowledging that every child has different strengths, TOY EIGHT received support from Malaysia's top universities, Universiti Malaya and Sunway University, to develop a screening tool and establish the national norm to make screening widely available in Malaysia and help young parents recognise what their children are naturally good at and unlock their talents by understanding their unique characteristics, while also identifying areas of concern or delay so that they can seek early assistance from professionals. The localised screening tool focuses on early childhood development abilities such as fine motor, cognitive, receptive language, and expressive language. 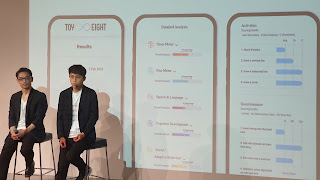 To assure the screening's accuracy, a project team comprised of University Malaya, Sunway University, and Japanese experts spent months finalising and localising the test items, guaranteeing top-quality judging criteria, and establishing the norm to minimise human error. TOY EIGHT's screening reports are efficiently visualised and simple to understand. If any areas need to be addressed, the report will give basic knowledge, and parents may use it as a starting point to seek additional help or tests. 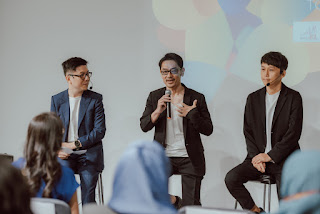 “With this collaboration, we aim to address socio-educational issues in Southeast Asia by making developmental assessment affordable and accessible whilst rapidly improving the understanding of child developmental levels in different communities and areas,” said Masaki.

Children are less stressed in this environment where they play in their own space simultaneously, it's accessible, and parents no longer need time to engage in a long appointment. No longer physically need to go to hospitals and centres to help curious parents to know if their children are on track when it comes to children's development. Should development screening trigger any concerns, it will be diagnosed with the reference and partnered with hospital specialist to meet phycologists, therapists etc.

The emergence of TOY EIGHT

As the name implies, the number eight symbolises the infinity sign turned on its side, which conveys children's boundless abilities and potential. “We are also strongly influenced by Professor Howard Gardner's theory of multiple intelligences. It states that all children are born with eight talents, at least. For us Japanese, the number eight is also auspicious,” Shun Matsuzaka, Co-founder & Chief Creative Officer of TOY EIGHT shared.

The most valuable attribute in life is education, but the critical question here is why are kids being put through compulsory education without understanding their abilities. Hence, the idea behind TOY EIGHT was to cross a great teacher with AI tech to discover the strengths of every child. In a society where acknowledgement is scarce, TOY EIGHT believes that they can create a world where everyone can unleash their talents. 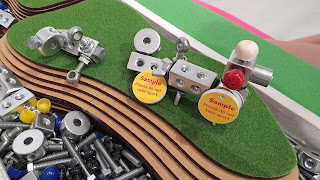 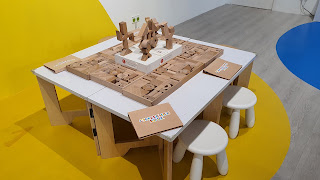 Blocks game with a few instructions to follow through

When these changes include unfavourable elements, some parents find it difficult to accept them, and in certain situations, the teachers get complaints. Failure does not always result from developmental

deficiencies. The screening reports have helped them communicate this effectively and appropriately, while also assisting them in gaining the support of their parents. 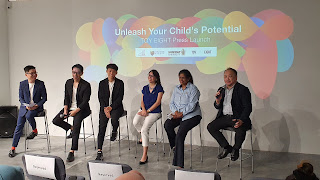 Bringing its team to greater heights, TOY EIGHT is also part of the Greater Kuala Lumpur (GKL) Live Lab initiative introduced by InvestKL, an investment agency under the Ministry of International Trade and Industry. The initiative was developed as a city concept to use GKL as a testbed to conduct knowledge-intensive and innovative activities while collaborating with local industry players and academic institutions.

"It's important to recognise and appreciate all youngsters. We first democratize preschool screening to do this. We'll collaborate with the government, hospitals, schools, and their various stakeholders to win parents' understanding and accomplish the desired results. No one is left behind,” Shun concluded. For more information, please visit www.toyeight.com.

Do check out their developmental playground too! There are numerous activities for the young and elderly for fine motor skills, AI, music and lots more! 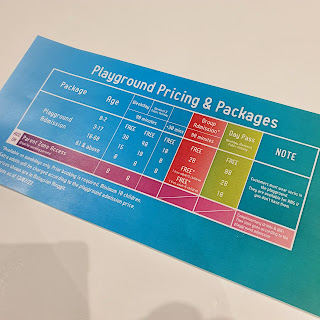 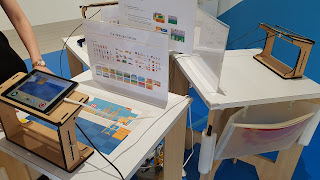 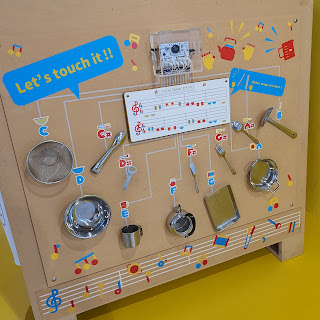 Ototo, one of the games offered in TOY EIGHT's playground uses ordinary items as musical instruments. 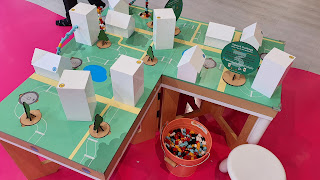 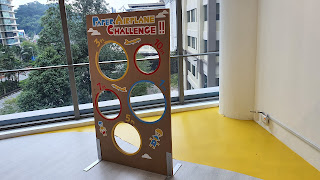