Thanks Sunway Putra for inviting us to grace and involve with the event. The crowd is overwhelming and we are welcomed with colourful lanterns decorated around the mall this Mid-Autumn. The mall created a platform to promote Malaysian-Chinese culture by organizing Sunway Putra Mall’s first ever Lantern Parade, as well as a ‘reunion’ to promote racial harmony. 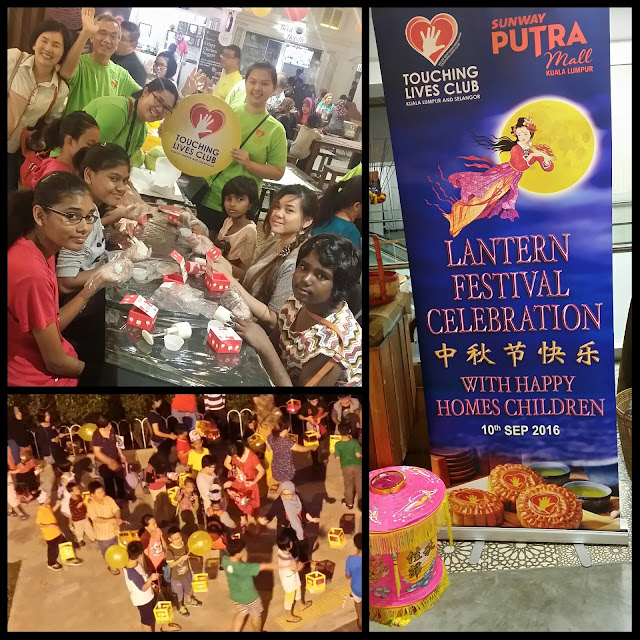 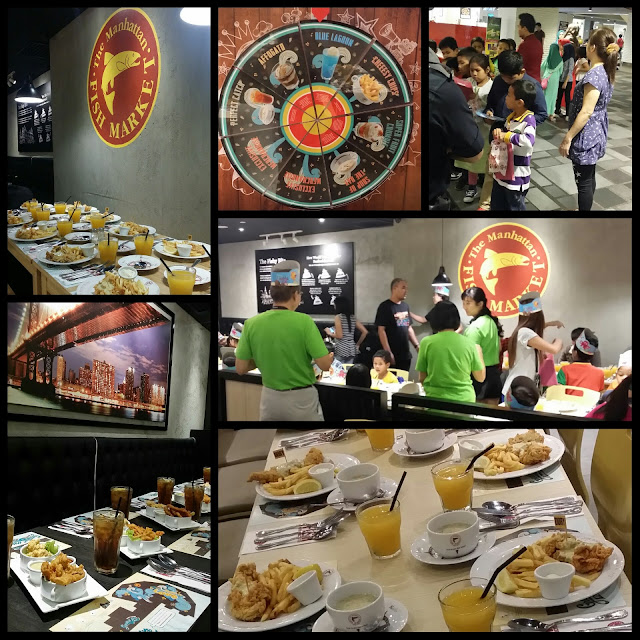 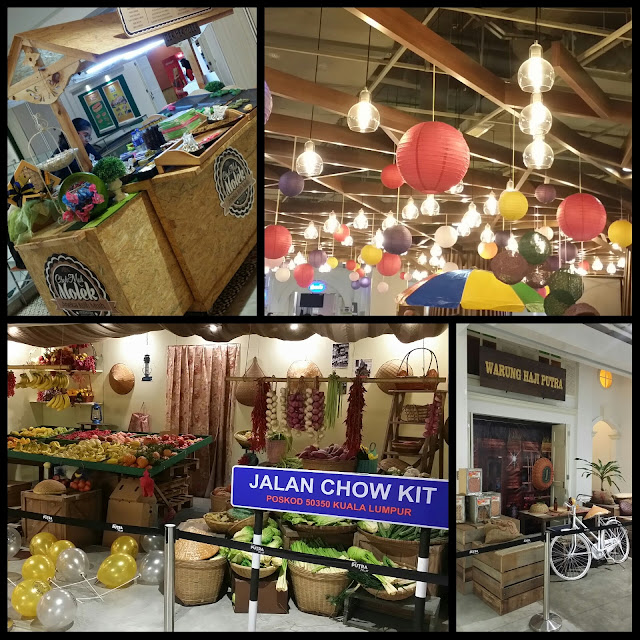 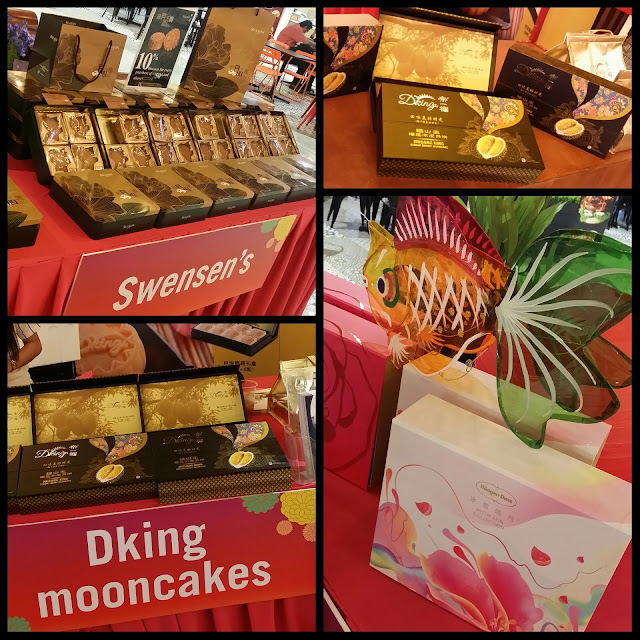 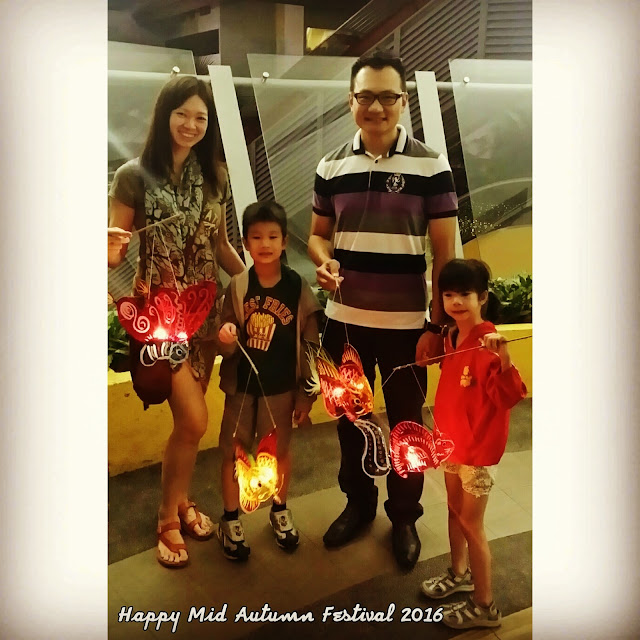 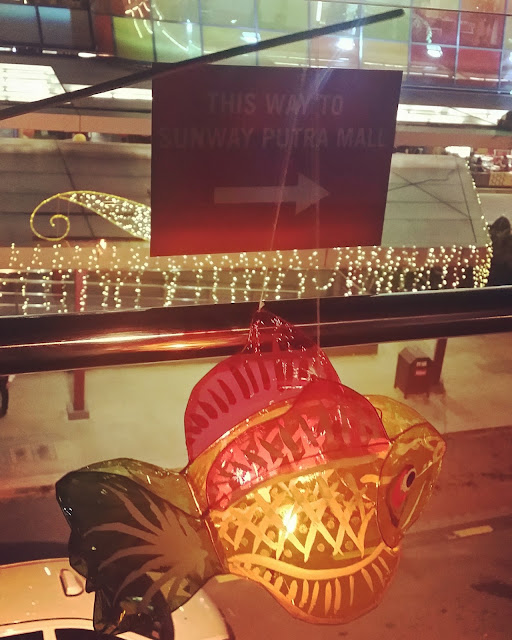 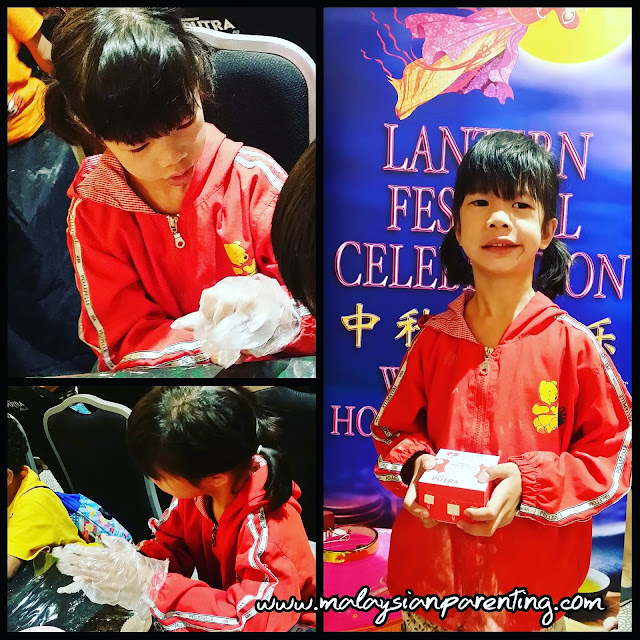 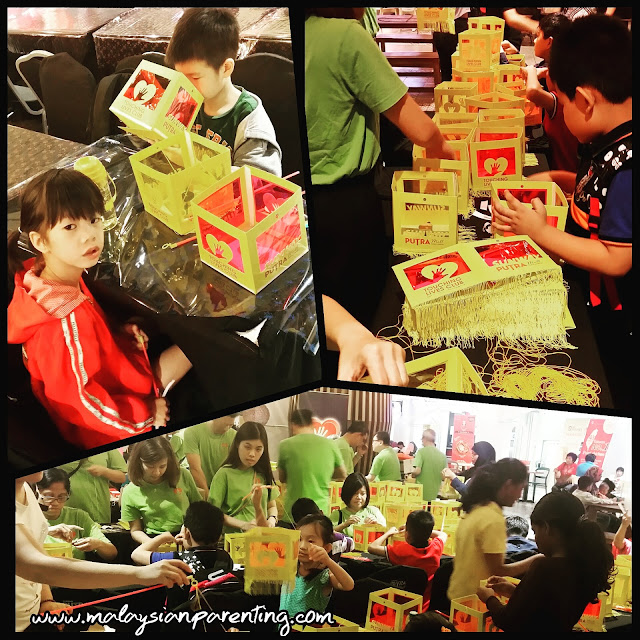 More than 150 shoppers and tourist gathered to join the kids from Yayasan Chow Kit (YCK) and Touching Lives Club Kuala Lumpur and Selangor for the lantern parade, parading together with the colorful lanterns which started along the route circling the mall.  During the event, Ms Phang Sau Lian, General Manager of Sunway Putra Mall together with Ms Melissa Hashim, the Marketing Manager were also present to make it even more cheerful.

The founder of Touching Lives Club, Mr Raymond Chin was glad that the initiative to gather public and other races together as one came to reality. ‘This Mid- Autumn festival is the second biggest celebration for the Chinese. On this day, the moon is fuller and brighter and stands as a symbol of harmony and unity. We love this festive as much as the others.
It resembles very much of who we are. A community who looks forward to building up
community spirit and racial harmony.” Said Chin. 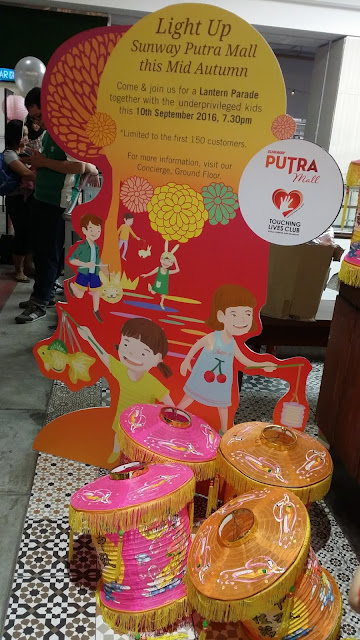 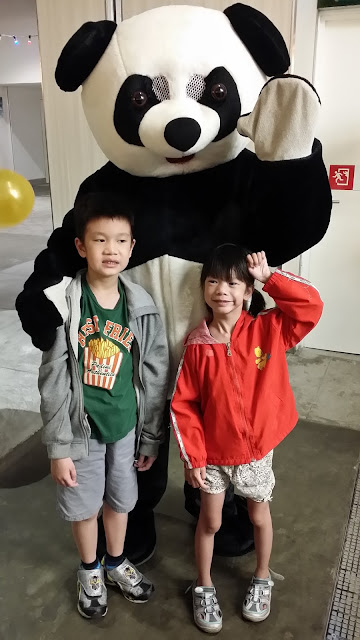 Shortly before the parade starts, the 100 children from the charity homes were treated to hone their artistic skills on mooncake and lantern making workshop followed by a dinner treat at Manhattan Fish Market. The children, age ranging between 7 to 12 years old, could not contain their excitement when they arrive at Selera Street, as they were about to start making their own crafts to celebrate the Mid-Autumn festive and for some, it’s their first time.
“This time round, together with the Touching Lives Club Kuala Lumpur & Selangor, we taught the kids how to make their own mini-mooncakes in using dough, fillings and a mooncake mold. Some of the kids were also taught on how to make their own lanterns.” Added Phang.
The day was not over as the guests were also treated to a mooncake galore and the evening ended on a high note as moments after the credits rolled, Sunway Putra Mall donated 300 lanterns to the charity homes to decorate their houses. The mascots from The Parenthood and Mr DIY also appeared adding cheer to the kids.

Create lasting memories this Mid-Autumn and celebrate the reunion of family and friends while spreading cheer, visitors and shoppers of Sunway Putra Mall can also enjoy the delectable choices of mooncakes from Swensen, Haagen-Dazs, Cold Storage and even Durian Mooncake by Durian King.

If you enjoyed this post, I’d be very grateful if you’d help it spread by emailing it to a friend,